AGLC
Our Impact    Professional services    Who we are    Get in touch

At AGLC we utilise over 20 years of experience working in informatics, change management and management systems to help businesses and organisations achieve their goals. We are intentionally a small organisation without a large permanent workforce. Instead, we are part of a wide collaborative network of companies sharing proven expertise with partners who share our professional and ethical values. This way of working allows us to ensure that we are always collaborating with the best people for each project, whatever expertise is needed. 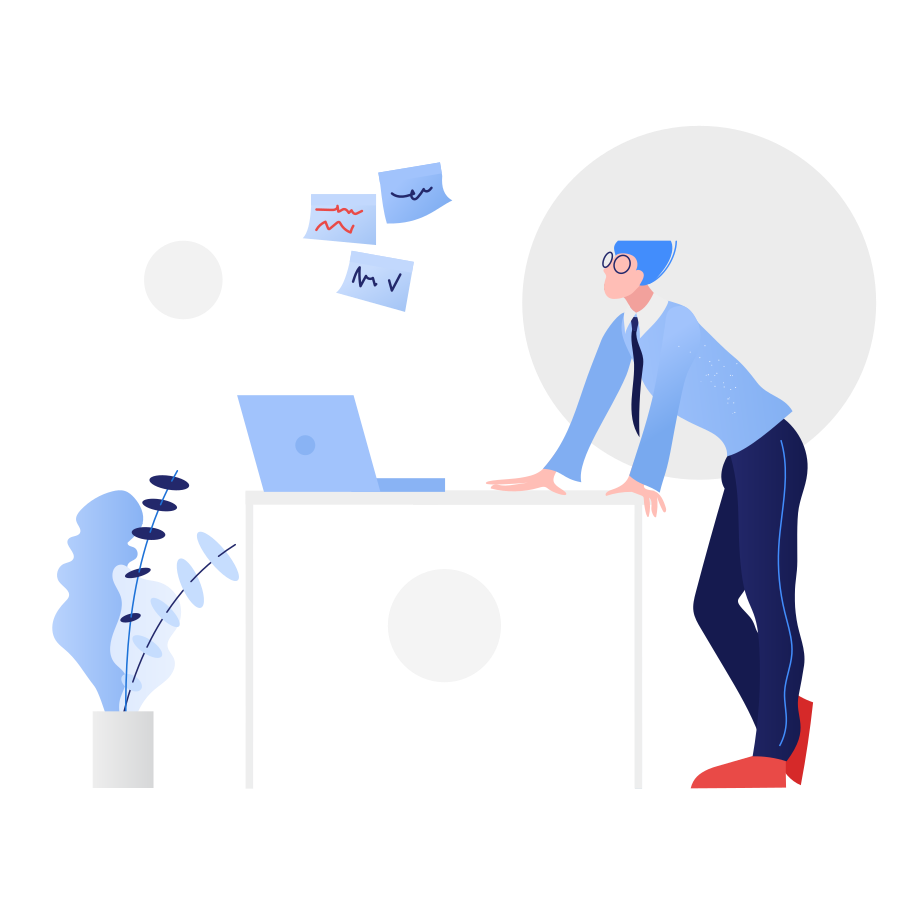 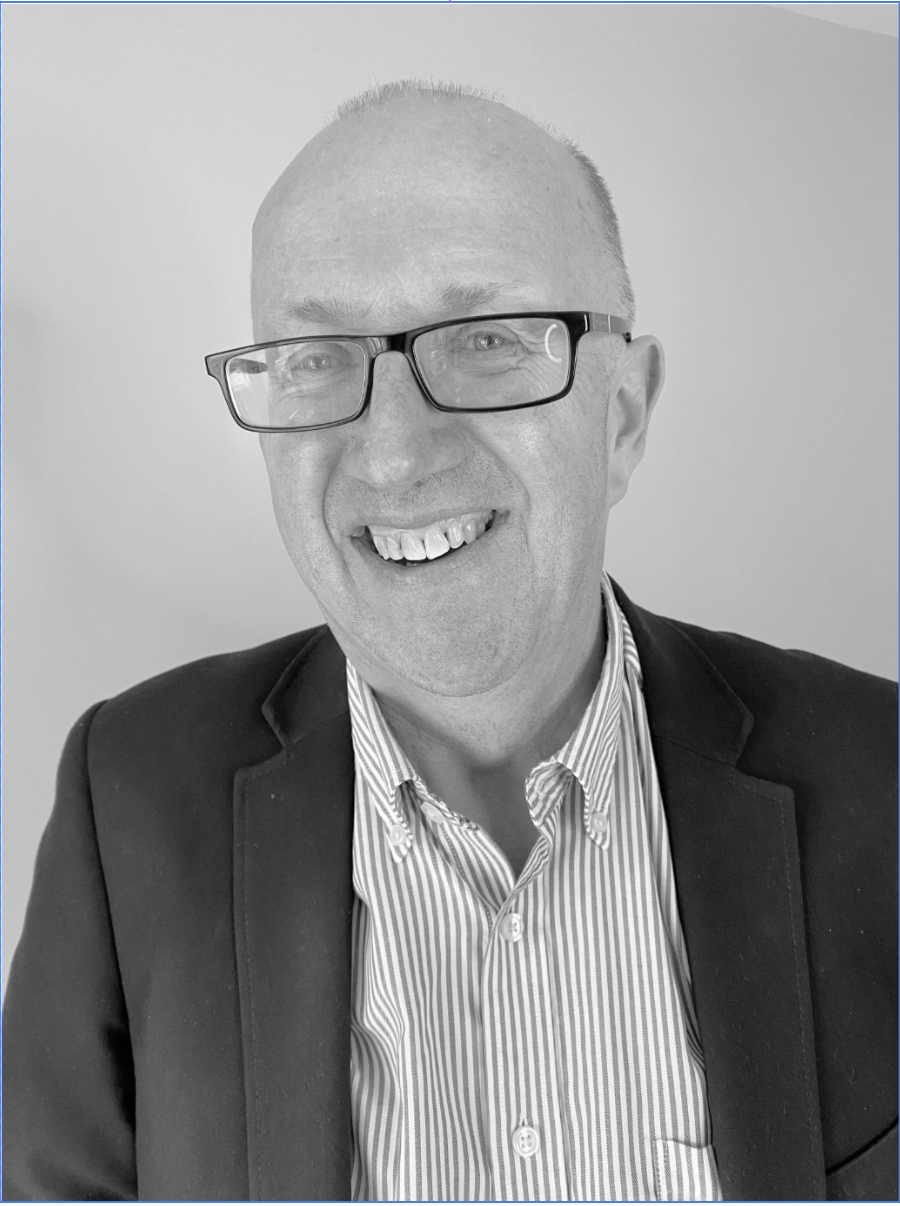 Alan created AGLC over a decade ago. Since its inception, he has worked internationally for governments, NGOs, universities, public bodies, private companies and charitable organisations. Prior to forming AGLC, Alan taught at the Department of Postgraduate Medical Education and Training at The University of Oxford in the 1990s.

In 1994, he was awarded a full Professorship before his 32nd birthday by The University of Central Lancashire (UCLAN). He went on to design and implement the first online Masters programme at UCLAN in 1998, a course that still runs today. The course has been widely praised and was adopted by the NHS as a model for online delivery of its professional awards. It was also chosen as the educational component of the first management development programme for future leaders in knowledge and information management in the NHS. Alan’s course has also gained international recognition, forming the model for a European Masters in Health Research Methods for the European Union, in collaboration with partners in Italy, France and Romania.

In 2001, Alan received an honourary doctorate from the University of Medicine and Pharmacy in Cluj-Napoca, Romania.

He left full-time academia in 2010 to put into practice the knowledge and expertise gained in his academic career.

Our most recent partners

Cube Thinking are our newest partner. We ae collaborating on ways to improve leadership, inclusion, diversity and equality and well-being within North West companies.

Bespoke Training and Development provide our ILM centre for accredited learning, and collaborate on professional learning.